Aiken County, SC set to allow tiny houses on wheels on their own land 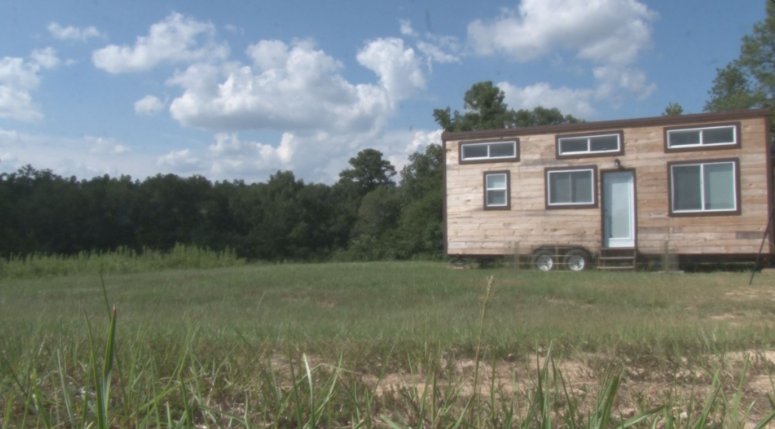 Folks living in tiny homes are a step closer to permanent residence.

Tuesday, the Aiken County Council moved forward with a reading that would allow tiny homes to stay in the county.

Tuesday’s reading was the second passed in the Aiken County Council without any objections, but there is still another reading to go through at the next council meeting to make it official.

About half a dozen tiny home owners were at the council meeting Tuesday, hoping they wouldn’t have to start making plans to move.

Under the current proposal that was passed unanimously, they will be able to stay.

The rules are that they must have two acres of property, 50 feet between a public road and it would only be one home on that property.

Originally, the people against the tiny homes were worried they would bring down property value. It seems this wording on the ordinance seem to quell those concerns. There was no objection at the meeting.

“I mean how many RV parks do we want in Aiken County? I get that, it’s not something we would want either
but the fact that it’s a single campsite, there’s only one tiny house on the property. I think that’s doable for everybody,” said tiny home owner Kimberly Camplatarro.

The final vote and ending to this is scheduled for the next county council meeting that’s just over a month from today on September 20.